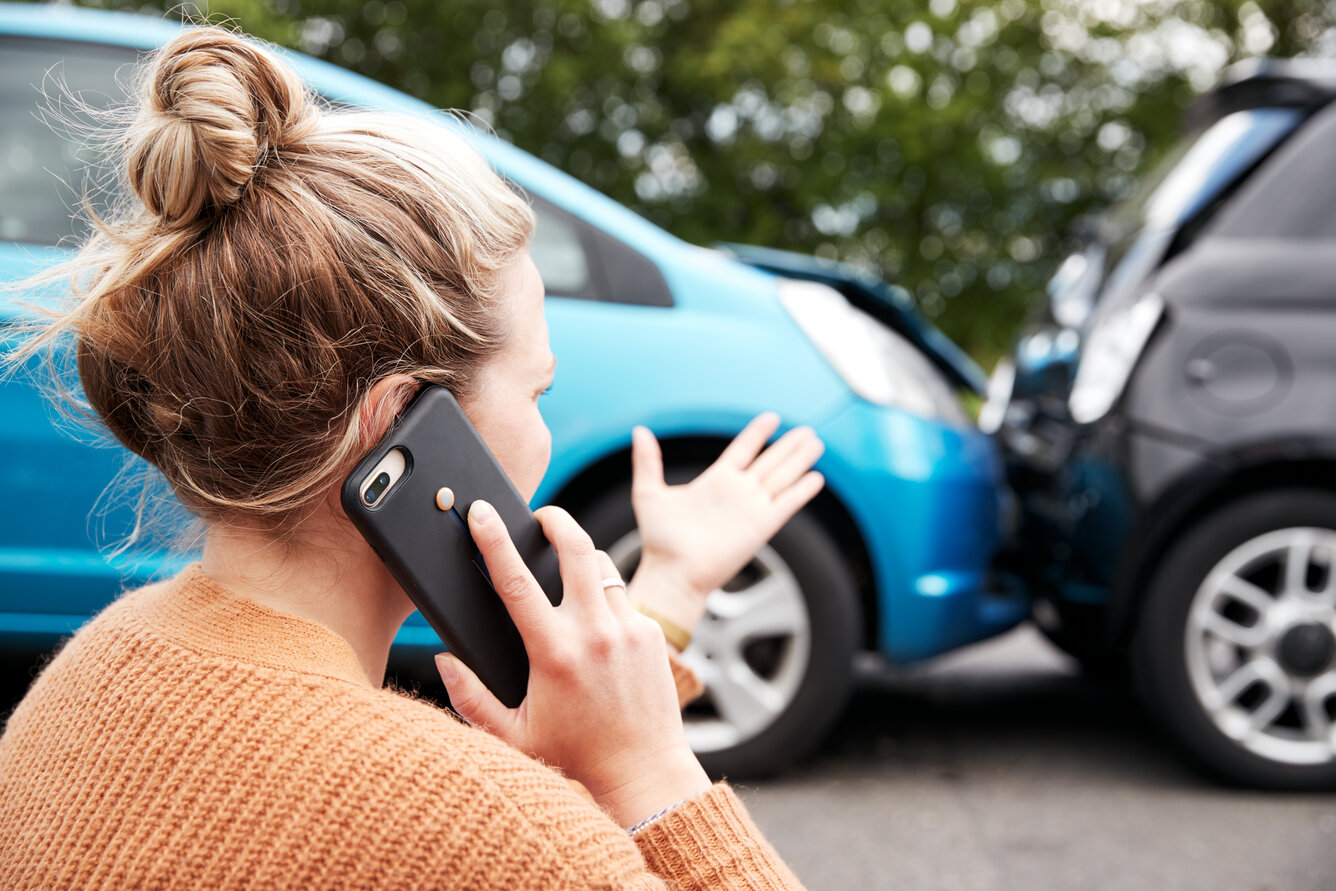 Lawsuits arising from injuries sustained in car accidents are extremely common. In an accident of any level of severity, it is common for one or more people to suffer minor injuries, if not more serious injuries such as broken bones, concussion, or whiplash. These injuries result in expenses such as lost income and medical treatments, and litigants also seek “general damages”, which are harder to quantify damages for pain and suffering.

Due in part to the expense of going to trial, most personal injury lawsuits settle before trial. Below is an overview of various factors that a car accident lawyer in Owen Sound may use to influence settlement, and how a settlement is ultimately reached.

Filing a Statement of Claim

It is extremely common for a personal injury lawsuit to be commenced, as there are often many unanswered questions about the extent of a person’s injuries, and sometimes, who was responsible for the accident. Additionally, insurers are often unwilling to pay out without compelling evidence of all damages. Filing a lawsuit is sometimes the only way to ensure that all relevant documents and information are produced, so the parties can reach a mutually acceptable settlement.

When it comes to assessing the potential value of a claim, the first aspect to consider is who is at fault for the accident. For example, an injured person’s total damages may be a total of $60,000, with $20,000 for pain and suffering (referred to as “general damages”), $25,000 for income loss, and $15,000 for various medical treatments and other out-of-pocket expenses. However, if the other driver’s actions are only found to be 75% responsible for the accident, and the injured person, as the driver of the other vehicle, is 25% responsible, the injured driver can only recover $45,000 from the second driver.

Or, if the other driver was 100% responsible for the accident, but the injured driver failed to take appropriate steps to protect his own safety (for example, by not wearing a seatbelt), the damages award may be reduced by a given amount. This is called contributory negligence. Typically, not wearing a seatbelt will result in approximately a 25% reduction in damages awarded to an injured person.

Whether an Injury is “Permanent and Serious”

In Ontario, a person is only entitled to bring a tort claim for injuries sustained in a car accident if the claim is for a “permanent and serious” injury, and where the non-pecuniary damages are $30,000 or more (there is a $30,000 is deductible from any amount awarded). In some cases, where the litigant is seen as having a very low-value claim, the respondent may argue that they are not entitled to bring a lawsuit at all, or that the claim is worth no more than the $30,000 threshold. The respondent will often use this as a pressure tactic to encourage the litigant to settle for a very low amount, as they may receive nothing if they take the matter to trial.

Note that Ontario’s Minor Injury Guideline, which is part of the Statutory Accident Benefits Schedule, limits accident benefits for injuries deemed to be “minor”, which include whiplash and strains. A defendant or accident benefit lawyer in Collingwood may use the minor injury designation to argue, in a tort claim, that an injury is not permanent or serious.

For example, in the reason decision Hummel v. Jantzi, 2019 ONSC 3571 (CanLII), the injured defendant suffered a fractured skull and severe brain trauma with ongoing health implications including seizures, and serious diminishment of cognitive function. He was awarded $300,000 in general damages. In Nadarajah v. Aviva Canada Inc., 2017 ONSC 7522 (CanLII), the plaintiff was awarded $15,000 in general damages, and his injuries consisted of mild soft tissue strain.

As a side note, the Hummel case is a good example of where the amount of damages awarded were reduced as the defendant was only 80% liable for the accident, and a further 25% for contributory negligence. Note, the total award in this case was well over $10,000,000 due to the extent of damages for ongoing personal care and medical expenses, and income loss. General damages can comprise a relatively small portion of total damages.

Under Ontario’s Statutory Accident Benefits Schedule, coverage is available to an injury party of a car accident, regardless of who is at fault, to cover medical and rehabilitation expenses (up to a maximum),  a portion of income loss, and other specific claims.

In a personal injury tort claim, any accident benefits received are deducted from total calculated damages. If insurers cannot decide whether an injured person is entitled to accident benefits, or the amount thereof, a separate lawsuit may be commenced to address this.

Desire of the Parties to End Litigation

Most injured victims settle their claim, with their lawyer obtaining reasonable compensation for them, and knowing that lawsuits can carry on for a long time. In some cases, parties reach a “stalemate” before trial, despite the production of all relevant information and documents and after both parties have been examined under oath.

Due to the limited court resources, it can take a long time for a matter to go to trial, or even to be heard for pre-trial before a judge. In most cases, the parties will hold a mediation in the interim in an effort to reach resolution. Many cases settle at or sometime after mediation, or sometimes at or after pre-trial. By this point, the parties and their lawyers will often have a reasonable sense of how things may be decided at trial, and try to reach a settlement that reflects that.

Many factors are considered in determining how much and when to settle a personal injury motor vehicle accident lawsuit. If you or a loved one have been injured in a Port Elgin motor vehicle accident, talk to an experienced lawyer as soon as possible. Our injury claim professionals can be reached at 1-519-371-8999.