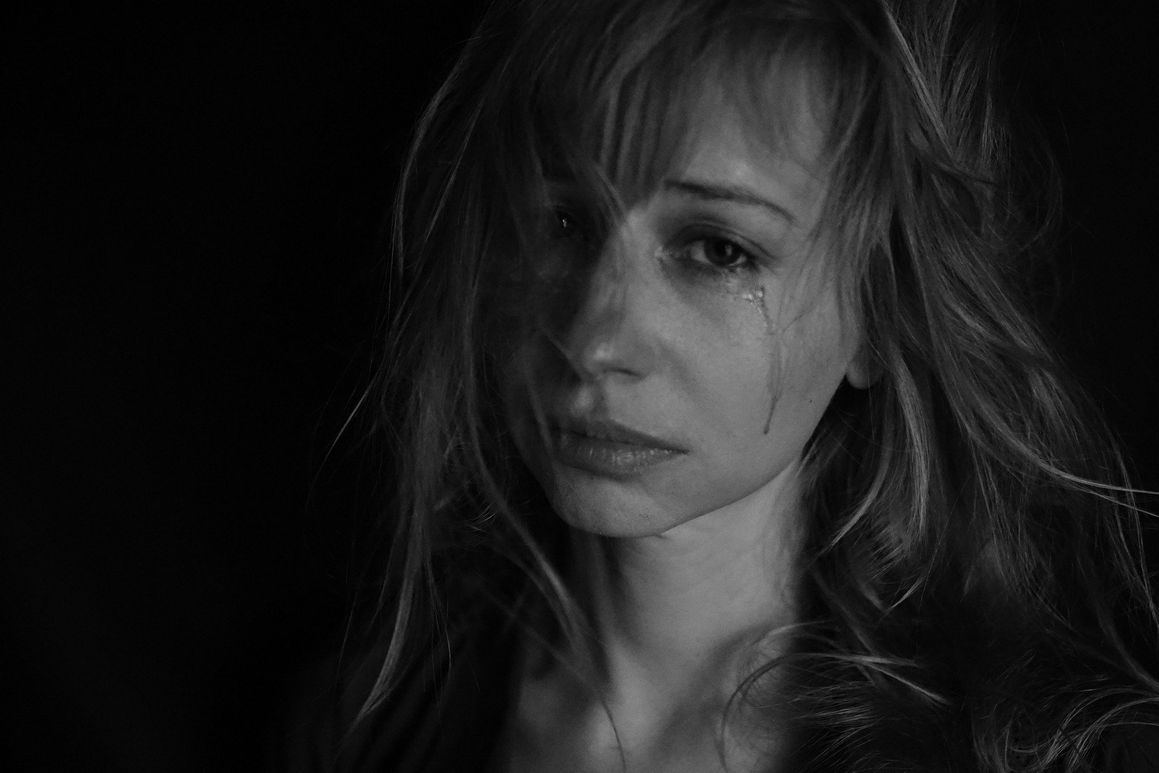 There are some nasty people out there who will go to any length to assassinate another’s character. In the old days, such libel took some effort and time.

Now all you do is type for a few seconds, hit send and you can defame someone from Port Elgin to Collingwood.

Social media has allowed more slander, defamation and libel than at any other time in history. The courts have had enough of it.

In Ontario, the Court of Appeal just upheld a recent trial award – a whopping $700,000 against a couple of businessmen who repeatedly defamed an accountant. It is high time. In an age where digital reputation can make or break you, it is about time that the courts caught up.

The facts in this case were completely over the top, with unrelenting social media posts going on for a very long time. They called the poor accountant a thief, and said he deserved to be behind bars. Of crucial importance, the court held that you do not need to prove actual financial losses from such slander; the courts can and will infer such losses. After all, you will never know about the potential customer who did not call you because she saw a lie about you online.

Over on the West Coast, a British Columbia court recently got into the same spirit of things. A bride refused to pay a photographer for her work, the photographer sued her successfully in small claims court. Bridezilla went on to utterly destroy the poor lady over the internet. I hope the bride saved up a little after the honeymoon, because this piece of character assassination cost her $115,000 plus legal costs.

But for those nasty internet trolls who go out to destroy someone’s good name, their time is up.

If you or your business has been defamed online, we can help. Operating out of Owen Sound and Port Elgin, we will take on these cases with enthusiasm. Call or email us today.