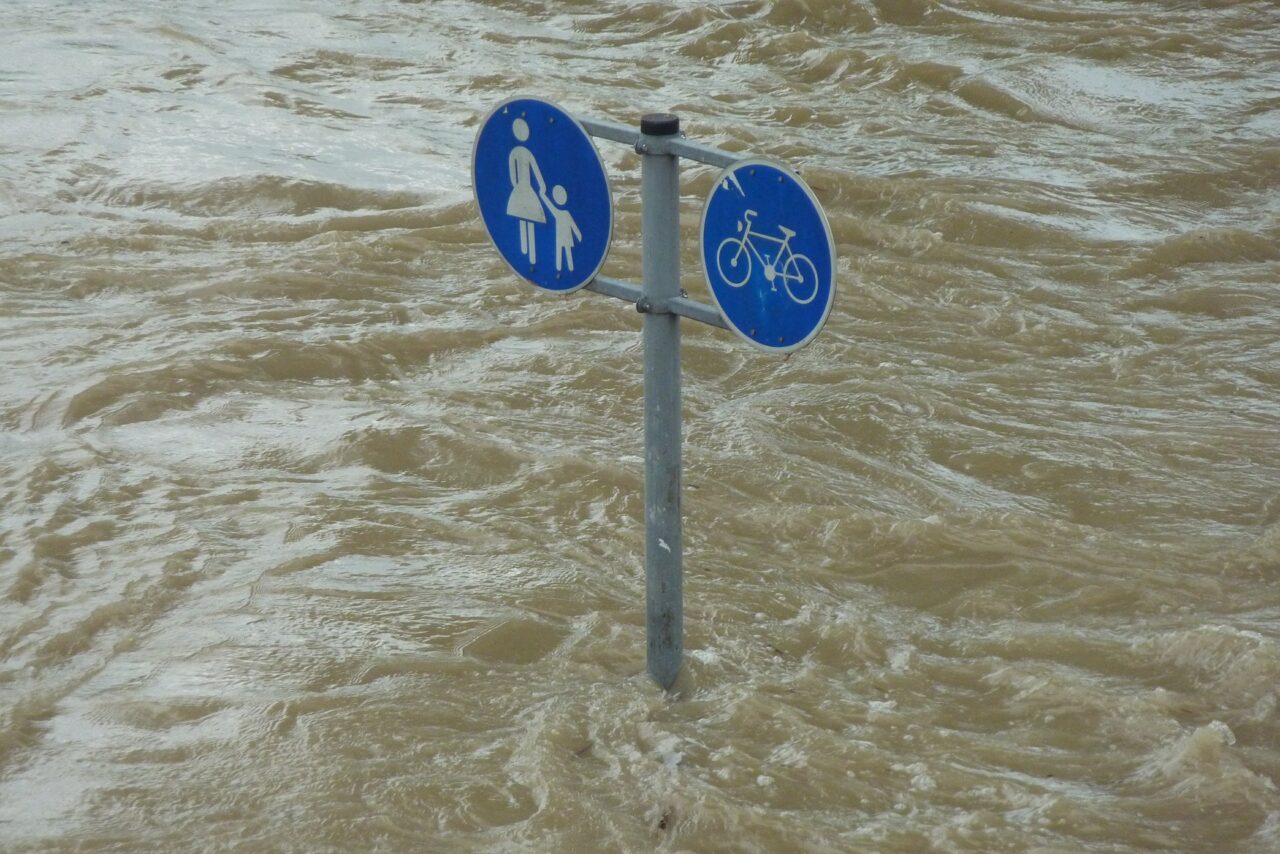 It was a lovely Muskoka Spring day in 2013. Cheryl arrived to see her travel trailer upside down, a 5,600Ib smoker on its side and water in her basement. The day before, a wall of water had smashed into her home, ruining much of it. A tiny dam upstream of her property had burst and her lovely home had just paid the price. Thinking it was a no brainer, she made an insurance claim with help from her lawyer in Owen Sound. Denied. Peel Insurance argued that this specific type of flood was not covered by the policy.

Another case: Linda bought critical care insurance some time ago. Her investment advisor recommended it and she had seen friends’ finances ruined by sickness. So she signed up and paid her premiums for years. She suffered a cardiac arrest and had long term stroke-like symptoms. She makes a claim under the policy. Denied. She had missed a couple of scheduled medical tests before she bought the policy. And, besides, it was not clear whether the cardiac arrest was in fact a heart attack.

Welcome to the maddening world of insurance contacts and their interpretation. An insurer owes you nothing unless the policy clearly requires it to pay up. There are escape clauses for the insurer throughout these contacts and each of these women ran right into them.

The flood? The policy covers floods from burst drains or burst swimming pools but almost all other water events are not covered. The insurer tries to walk.

The heart attack? The policy says that if you do not cooperate with your physician or if the cardiac event was arguably something less than a full blown infarct, the insurance company again goes for a stroll. Unfortunately, Linda was preoccupied with a dying relative and did not attend a couple of routine tests. Was that non-compliance with the policy? Or is the policy only talking about wilful noncompliance with what your doctor orders? And exactly what is needed to prove a heart attack? An MRI of the heart showing damage? Blood tests showing elevated enzymes?

Now, Linda the consumer does have some bullets she can use. For instance, courts have always held that if there is any doubt about whether a claim is covered, that doubt gets resolved in favour of the consumer. That makes sense. The insurer is by definition a massive, wealthy entity that can afford to have teams of lawyers drafting its policies and loopholes.

So indeed, in the flooding case, a judge did find that the burst dam fit within the “escape of water from a drain” and the homeowner was paid out. But that was an expensive three year court battle. And the heart attack victim? We will see.