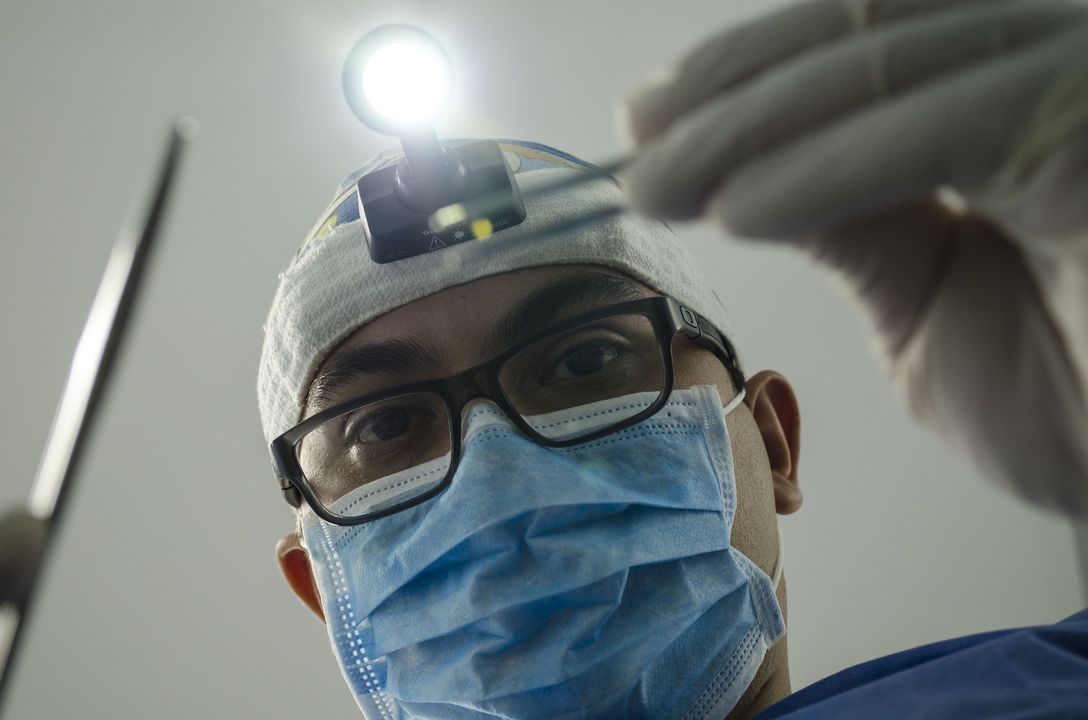 If you or a family member has been injured after a medical procedure gone bad, we encourage you to speak to our firm today.

HOW DO I KNOW IF THE DOCTOR OR NURSE WAS NEGLIGENT?

Tragic and bad outcomes happen every day in hospitals and medical clinics. Not every such outcome is the result of negligence. A frail patient may not survive a heart operation. An emergency doctor may have a very good reason for missing a brain tumour. Neither may be negligent.

We need to show that the outcome resulted from a breach in the standard of care which applies to that doctor or nurse. If a nurse puts the wrong medication in an IV line, that amounts to such a breach. If a surgeon badly slices a urethra during routine kidney stone removal, likely the same conclusion. If a radiologist completely misreads an MRI and misses a brain tumour, likely a breach of the standard of care as well.

We need a credible expert to give us a written opinion which backs up our claim of negligence.

IS THAT ALL I NEED FOR A GOOD MEDICAL MALPRACTICE CLAIM?

Not at all. You need to prove that the negligence caused serious harm and you need a decent amount of damages. Let’s talk causation first.

Ted’s family doctor may have ignored the signs of cancer. He may have waited too long for a referral. In other words, he may have been negligent. But suing only makes sense if you can show that the delays made a real difference in outcome. If the delay was a matter of a month or two and if the cancer had already spread too far to begin with, the delay may not have caused his death.

If a surgeon negligently operated on a badly shattered arm and if that arm had to be amputated, we still have to prove that had he not been negligent, that arm could have been saved anyway.

Proving causation is absolutely essential. Often clients call us up with awful stories about negligence, but no matter how bad the treatment, you cannot sue if you are unable to show that those errors caused long term harm.

Damages are monetary compensation for injuries or adverse effects that you may have suffered as a result of a medical procedure.

This means payment for pain and suffering, loss of income and the cost of future treatment, rehab and medical equipment.

If we have clear negligence and if that negligence clearly caused injury, you still need to prove that you have suffered losses.

So if kidney surgery goes sideways and if “all” you have suffered is three months lost income and a few more weeks in the hospital, no matter how bad that temporary set back and suffering is, if you are basically back to normal, the damages would be very minor and no lawsuit would be justified.

WHAT ARE TYPES OF MALPRACTICE CLAIMS?

For example, in Lewis v. Plaskos, 20`18 ONSC 6058 (CanLII), the medical malpractice case arose out of a failure of a physician in the hospital emergency department to order an MRI when the patient arrived in great pain, having collapsed that morning. The plaintiff contended that, because of the doctor’s failure to request an MRI, her outcome was significantly worse. The plaintiff ended up getting an MRI, but not until 48 hours later, when she was transferred to another hospital. A neurosurgeon advised that removing the lesion compressing her spinal cord would offer very little improvement because the paraplegia had already persisted for more than 48 hours.

Other types of medical malpractice claims include:

Navigating the path forward in a medical malpractice case can be highly complicated. There are plenty of factors to consider about malpractice claims in general, as well as specific complicating factors from your case. If you believe you may have a medical malpractice claim, you may wish to consult with a personal injury lawyer. Once hired, your lawyer can assist with all aspects of your case and may be able to advise you on how to strengthen your case, including by paying close attention to the following:

You must not be out of time when suing for medical malpractice. This means that a claim may only be filed up to two years after the injured person becomes aware of the conditions which led to their injuries. For kids, the two year clock begins to tick when they turn 18. A limitation period can be extended beyond two years in very limited situations, but this is not the norm.

Liu v. Wong, 2016 ONCA 366 (CanLII) is a case where the plaintiff suffered permanent injury to his knee from the improper removal of 19 surgical staples, one of which broke in the process and caused much pain and bleeding. Unfortunately, the plaintiff did not bring his case within the limitation period and was denied any damages. Consulting with a personal injury lawyer early can help you avoid running out of time and give you clarity on when you should begin a malpractice claim.

At Tamming Law in Owen Sound, our lawyers are equipped to deal with a wide variety of medical malpractice claims. Our team has 30 years of combined experience providing legal services. We can help you determine if you have a medical malpractice case and whether you may be entitled to compensation. Contact us today at 1-888-945-5783.