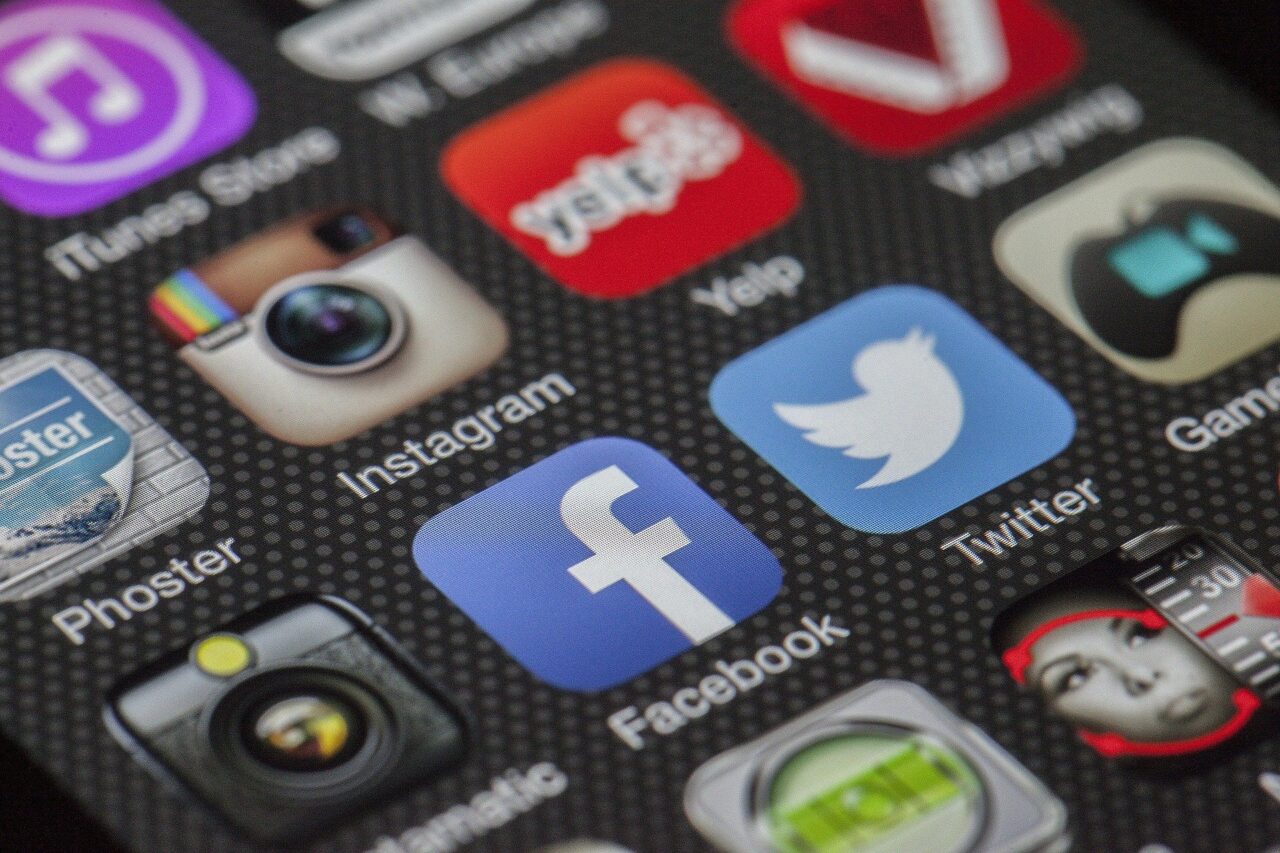 Improper use of social media can lead to damaged corporate reputations, fractured workplaces and upset co-workers.

In 2013, offensive, sexist posts made via Twitter by two Toronto fire fighters were exposed in the media shortly after the Toronto Fire Services said it wanted to recruit more women and visible minorities. Matt Bowman and Lawaun Edwards were fired for off-duty conduct that damaged their employer’s reputation.   Both men challenged their dismissals. After arbitration, Bowman’s firing was upheld while Edwards with reinstated with a three-day suspension.

They breached their employer’s human rights and anti-harassment and, for at least one of them, dismissal was warranted.

Despite Bowman and Edwards both being employed by the same employer, subject to the same policies, and engaging in similar off-duty misconduct, Edwards was able to keep his job while Bowman’s termination was justified. These cases demonstrate there is no one-sized fits all approach to disciplining employees for social media misconduct.

FACTORS THAT MAY LEAD TO DISMISSAL

Where the employer has clear, written policy that has been violated by the employee, dismissal may be justified.    Employers implementing such policy should ensure all current and new employees are trained on the policy and must review the policy periodically.

Employees may also be dismissed for repeated misconduct. A key factor justifying Mr. Bowman’s firing was that he made numerous offensive posts to Twitter over several years, conversely, the misconduct Mr. Edwards, who was given a 3-day suspension, focused on two tweets he made on the same day.

Dismissal may also be warranted when employees post material that is pornographic or sexual in nature, violent, misogynistic, or degrading to minority populations. Violations of the Criminal Code can lead to termination, as a Mr. Lube employee who sought marijuana at work found out. Violations of human rights legislation on social media may also warrant dismissal as a punishment, as shown in the case of Bowman.

CONSULT AN EMPLOYMENT LAWYER FOR ADVICE

If you are considering firing an employee for misconduct on social media, or if you have been disciplined or fired for your own posts, the lawyers at Tamming Law can properly assess your case and consider the factors related to dismissal.

We have experience dealing with circumstances of social media misconduct and can help companies or employees interpret the law in this developing area. When you need legal assistance, contact our team for an employment lawyer in Owen Sound. Call 1-888-945-5783 today.