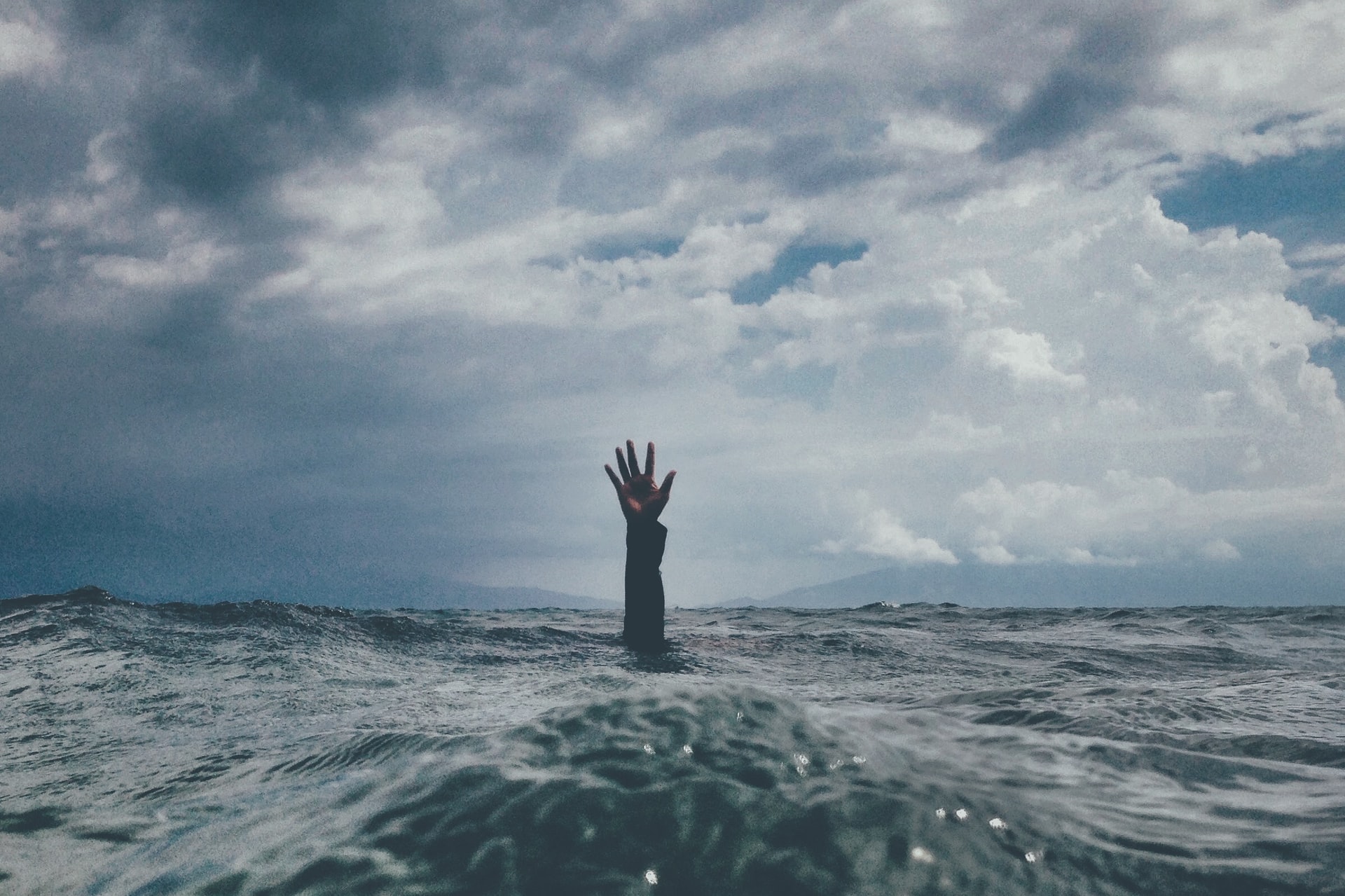 After decades of relative inaction, our civil courts have decided to do something about family violence.

True, the abused spouse could always lay criminal charges for assault or uttering threats.  But the standard for proof in a criminal court is very high, the criminal court process can be extremely stressful and often the abuser only gets a proverbial slap on the wrist, if anything.

And also true, if a spouse was assaulted, she could try to sue for the assault itself.  But a stand alone lawsuit for assault is expensive and duplicates her legal costs as she goes for family law kinds of relief (support, division of property) in another civil lawsuit.

As well, what about a household where a man might not hit his spouse but thinks it perfectly OK to reign through fear and threats?   Such pervasive family violence does not lend itself to an ordinary lawsuit for assault.

Enter the Ontario case of Ahluwalia v. Ahluwalia, just released.   The spouses had immigrated from India and settled in Brampton.  What was 17 years of suffering under a reign of fear worth?  $150,000.

The Abuse in Ahluwalia

The wife had suffered a severe beating in India and had been attacked when the husband was in a jealous fit of rage (his wife spoke to a computer technician in their home and he could not handle that).    He also slapped her repeatedly.  It was clear that he used the threats to control her throughout the marriage.   He controlled the purse strings as well.  He threatened repeatedly to leave her penniless.  He was intoxicated often, belittled her appearance and left her for days.  In short, it was classic controlling behaviour with a vicious and nasty undertone throughout.

What Amounts to “Family Violence”?

What falls under this new tort (or action) called the tort of “Family Violence”?  Conduct by a family member that:

• is violent or threatening, or

• constitutes a pattern of coercive and controlling behaviour, or

• causes the plaintiff to fear for their own safety or that of another person.

The focus is on a pattern of behaviour, not on a single incident or two.  That said, the plaintiff must be able to point to specific incidents to buttress or support the notion of a pattern of abuse.

In Ahluwalia, the court found this test to have been met.

Years ago, the manager of a local women’s shelter allowed me to listen to the voice message a man had left on her machine.  It was absolutely blood curdling, the worst verbal abuse I could imagine.  The thought of his wife, a tiny woman half his age, enduring that atmosphere for a day let alone years, was appalling.  It would have shredded her self esteem, destroyed her health and ruined her ability to work for a living.  I remember thinking at the time that there ought to be compensation.  Well, now there is.

For years, the courts have not wanted to weigh into issues of fault or bad conduct in the course of a marriage:  “Keep it clean, keep it just about the numbers and whether access to the kids includes Thursdays or not.”  But, unless this decision is reversed on appeal, it could signify a new day for family justice in Ontario.

If you or a loved one has been the victim of such family violence, please call or email us.  We will first ensure that you have the proper supports in place. We will then discuss with you whether a lawsuit makes sense.