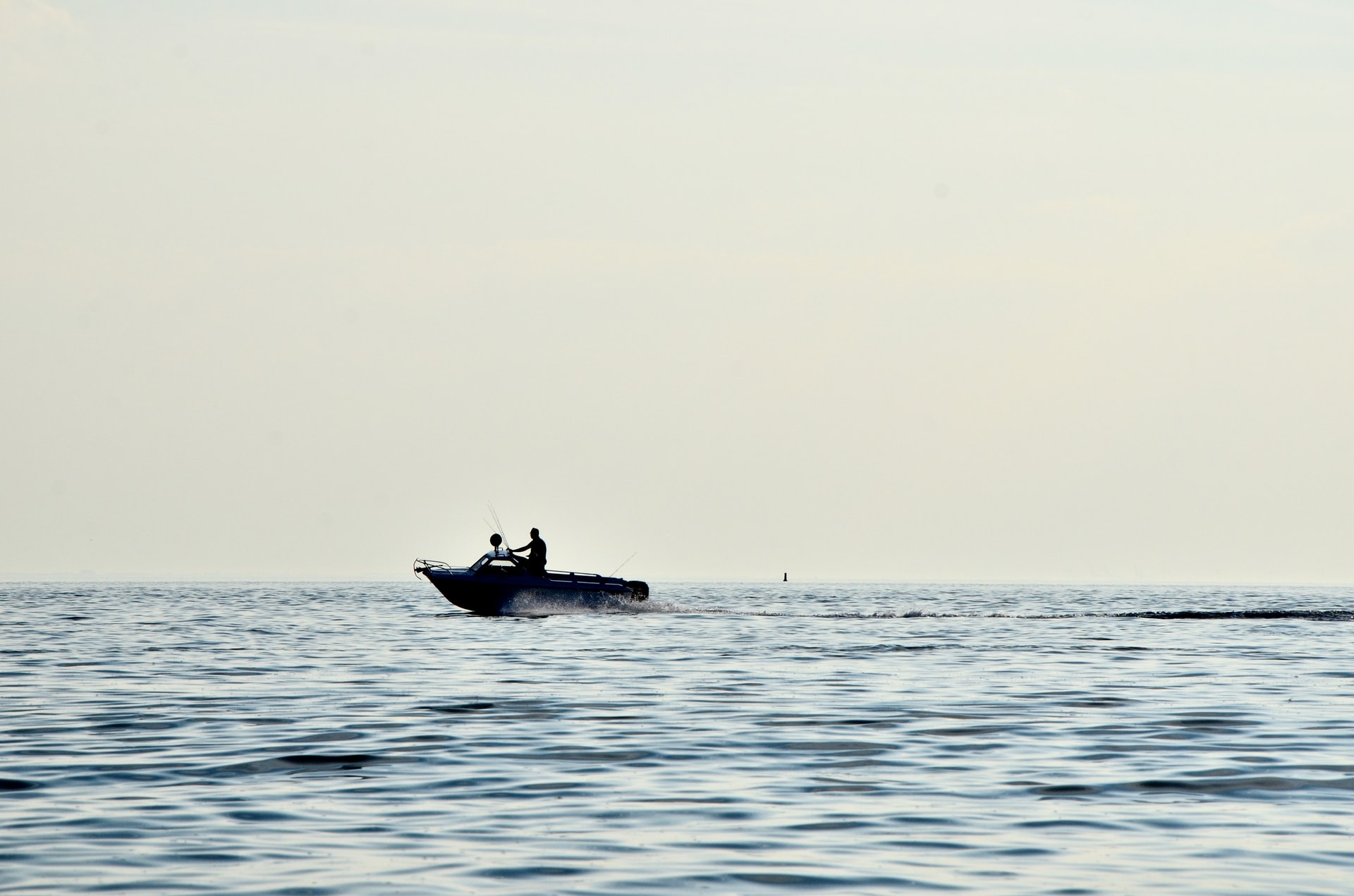 AN ANGRY SUICIDE NOTE, A $600,000 LIFE INSURANCE POLICY AND A DISAPPOINTED SPOUSE

On a summer evening in 2019, after a day on his boat smoking some hash and drinking vodka, Joseph Joy hung himself.

A handwritten note was found in his shorts.  It was full of invective against Joanne, his wife of 3 years and blamed her for driving him to this final act.  The note stated that “This is my declaration that anything in my will that has her name on it is VOID” and proceeded to leave “everything” to his step son and grandson instead.

The first level of court found this note to be an invalid will.  The trial judge ruled that Joseph lacked testamentary capacity.  The judge did not really give much in the way of reasons for that decision.  He did point out the drug and alcohol use, the phrase “I am out of control”, the profanity and the sloppy handwriting.  But he did not connect these dots and explain why all of that meant that Joseph was not mentally competent at the time he wrote the note.

The Ontario Court of Appeal reversed that decision (Joy Estate v. McGrath, 2022) and upheld the suicide note as a valid last will and testament.  It was clear from the note that Joseph had understood he was making a will, that he understood his main assets in life (the $600,000 life insurance policy) and that he was alive to all the possible beneficiaries he might list under a will, including those who might be disappointed by his will.  These are the tests for a “sound mind” and the court ruled that Joseph met them all.

In other words, depression, alcohol use and drugs will not by themselves render a mind unsound.  Nor will sloppy penmanship or vulgarities tossed at a spouse.   Angry people who have had one too many and who are acting impulsively from a very dark place may nevertheless be fully capable of knowing what they are doing as they sign a will in that condition.

Mrs. Joy was not left impoverished.  As a joint owner of a matrimonial home with her husband, that house automatically became hers on Joseph’s death.

Our firm deals regularly in estate litigation matters.  If you have a question about a will or about an estate, please call or email us.  In many cases, we agree not to render a fee unless we are successful.