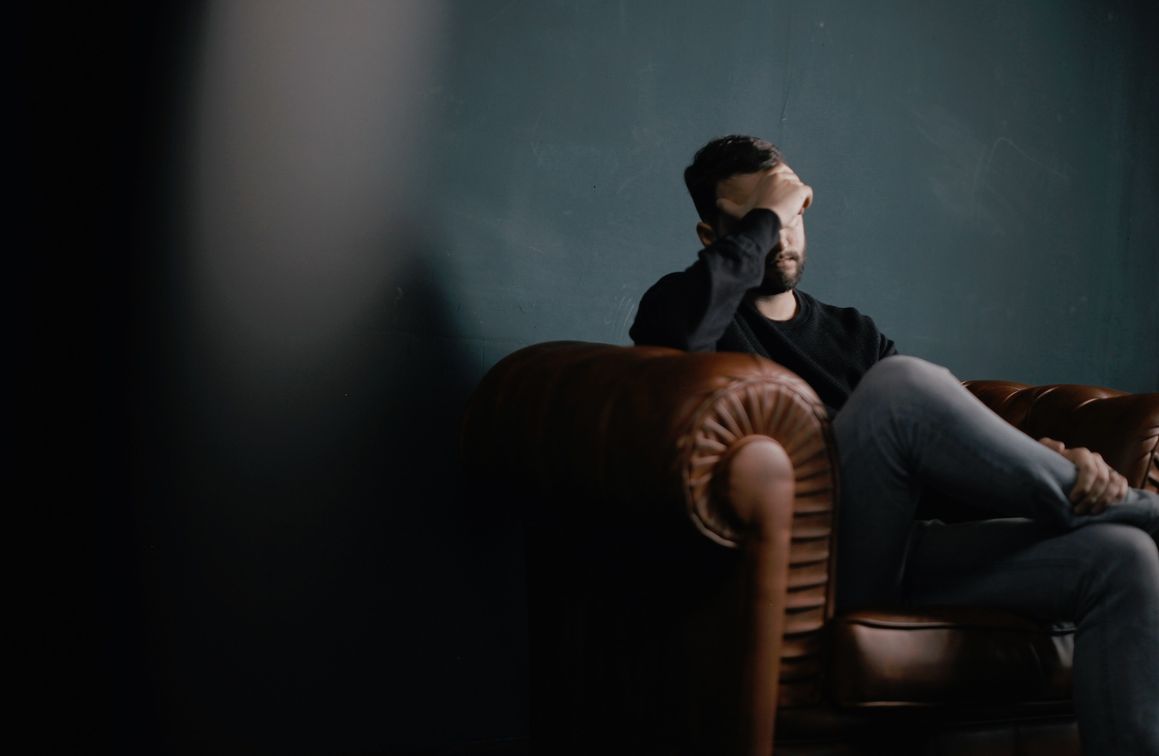 You care about right and wrong a whole lot more than your insurer does.

To you, it is a matter of fairness. You paid for your benefits for years and you deserve to call on the insurer when you are at your most vulnerable.

To your insurer, it is a matter of paperwork. In all but the most catastrophic of disabilities, that case worker is under tremendous pressure to kill your benefits as soon as they can possibly find a reason to do so.

Missed that doctor’s appointment last month? Failed to take #4 of five prescriptions? Witnessed walking downtown Meaford or Collingwood without any apparent injuries? Told by a doctor that maybe you can work one day a week? The insurer will often use anything to terminate benefits.

Don’t be misled by a friendly case worker at the beginning. The first few months often go well. But that caseworker reports to a manager and both of them are paid to keep their company’s benefit payouts as small as possible.

As that old Godfather line goes, to them “it’s just business.”

Statistics from the U.S.A. show that up to 30% of denied persons don’t even bother with an appeal.

That is a tremendous incentive to terminate benefits; the worst an insurer can do is two years later say “whoops” and reinstate or settle. They are still way ahead of the game if thousands of insureds don’t even fight to begin with.

Did I say “game”? I certainly did. That is precisely my sense with many of the files that cross my desk – the insurer is not taking the effect of the denial on your life seriously in any way. The caseworker has targets to hit and benefit payouts to justify.

It is our job to make the numbers work for you, not them.

Now, some denials make sense. Yes, even insurers can get it right from time to time. Two examples:

Most denials are wrong headed, and we can get them reversed. Where the denial is proper, however, we will tell you this at the outset.