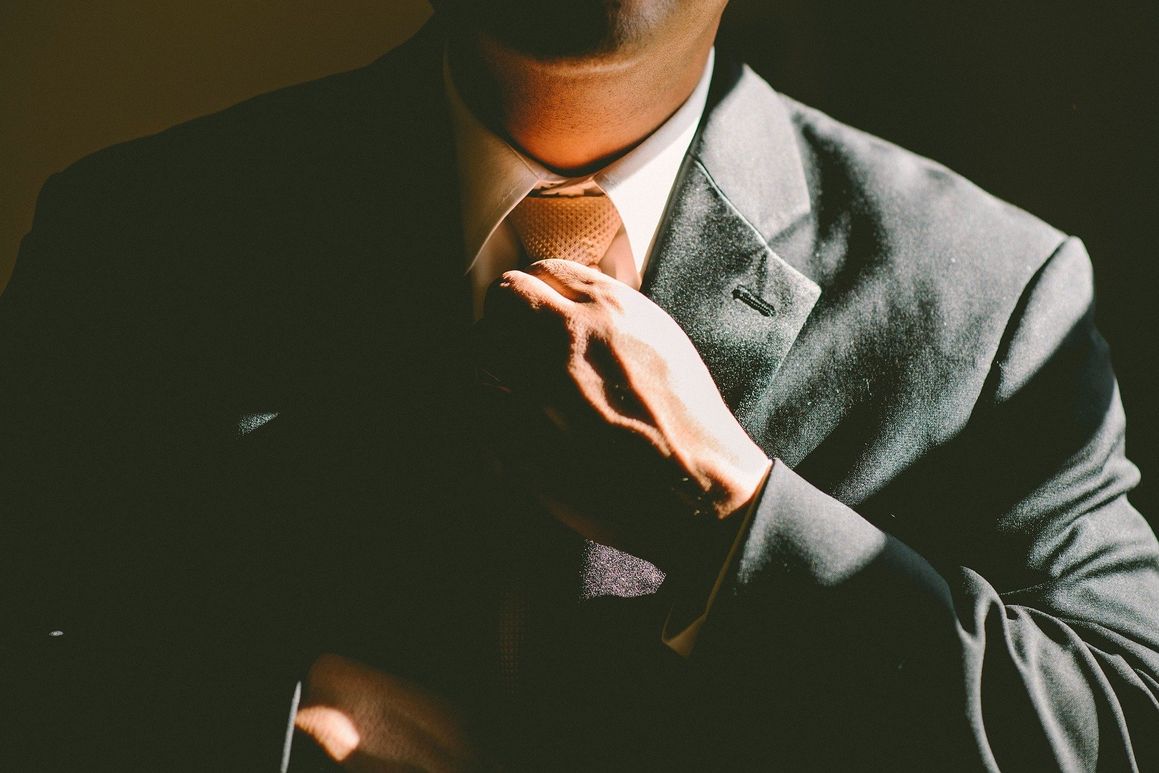 With luck, you will only be a plaintiff once in your life. No one goes to school for this, and I have noticed that there really is not much literature on how to be a plaintiff. Lawyers somehow assume that clients will “get it” somehow and usually after a year or two, they do. But let’s try to frontload things for a change.

To that end, I offer my top four suggestions on how to be a terrific plaintiff.

Just because we are suing does not mean we have to be angry. Some cases are fueled by anger (a drunk driver or abusive father comes to mind), but most are not. Most claims involve a negligent nurse or a careless landlord or an elderly lady who turned left in front of a motorcycle. In short, most claims involve defendants who appear very much like your sister or brother in law. The court and the other side will assume you are not going to be BFF with the person you are claiming against, but overt hostility will not help your case. Like most of us, judges and juries like pleasant people, not angry people. Because of this, an insurer and its lawyer will be far more impressed by a kind plaintiff than by someone who has all the charm of sandpaper. Often over the years, a lawyer or an insurance adjuster has said to me on a case which is weak that they were impressed with my client and I know for a fact that I obtained higher compensation because of this.

There is a saying in our trade that almost every claim has a wart or two. If you suffered from a serious bout of depression 4 years before a car accident, don’t deny what is sitting there in your doctor’s file in black and white. If all the witnesses state that you were not wearing your seatbelt, do you really want to insist on the opposite? If you were wearing sandals on a snowy sidewalk, you may wish to admit that your footwear that day was not a smart choice. Most files have warts on them, and it is all about managing the wart, not denying what is sitting there on your chin. To deny the obvious calls into question your credibility and it also delays a claim unnecessarily.

If I am very keen to sell you my farm and I email and fax and phone you repeatedly offering it for sale, the price will go down. If, as your lawyer, I burn up the phone lines seeking an offer to settle from a defendant, the settlement value of the claim will go down. In rare cases, we will put a rush on settlement where a plaintiff is in her 90s for example. But it is far more effective to simply serve strong medical reports, arrange for an early discovery, and be prepared fully to proceed to trial. These steps create pressure on defendants and force an insurer to deal with a file far more than telegraphing weakness by effectively begging the defendant to accept our offer. Please don’t undermine your own case by looking desperate.

4. ACCEPT WHAT IS DOABLE

I would love it if my catastrophically injured clients could receive a million dollars for pain and suffering. But this will never happen. In 1978, the Supreme Court of Canada stated that the most that could ever be awarded for pain and suffering was $100,000 (today $342,000, adjusted for inflation). There is no point in trying for more. Consider another example: if Anne has not missed a day of work in three years since the accident, it will be very difficult to suggest that she will be unemployed next year because of her injuries. Some more food for thought: if there are no witnesses to a head-on collision directly at the centre of the roadway and if it is impossible to ascertain who is at fault, the court will at most award you one half of the compensation to which you would otherwise be entitled, reasoning that there is a 50% chance that you were at fault. Both the facts and court precedents will together determine what is doable on a claim. There is a bandwidth of available compensation. We want to be at the outer edge of that bandwidth wherever possible, but not outside of it. To demand more than what a court would award on your best day is to invite delays and frustration.